Since January of this year, at least 48 people have died in the United States in incidents involving Tasers. According to a Washington Post examination of police, court and autopsy records, almost half of the autopsies mentioned a Taser in cause-of-death information; although, the exact link between the 48 deaths and Taser use is still unclear. All 48 people who died suffered from mental illness or had drugs in their system, and more than half were minorities.

Tasers are generally safe and prevent more serious harm but when used excessively or improperly, the risk of injury or death increases. 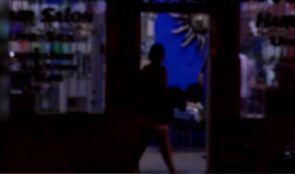 Life As A Female Inmate And Firefighter

For Jessica Austin the decision to join the inmate firefighter program, which allowed inmates to spend their time in prison working as a legitimate firefighter, was a... 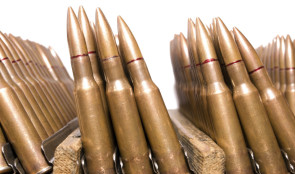 Forget The NRA. Tax Guns And Ammo Instead

The city of Seattle has figured out a way to get around Second Amendment protections on guns: tax firearms and ammunition instead. The city has...
Load more