According to a poll done by NPR, most Americans believe that taxes on the rich have gone up over the past 40 years. Nothing could be further from the truth. In 1980 the tax rate on the wealthiest was 70%. It is now 39.6%. And that tax rate doesn’t kick until you make $418,400 dollars a year.

Again, according to the poll, most Americans think that taxes at all incomes levels should be lowered, but given that many think the rich are paying a lot more that number may change with more information.

The idea giving a tax break to the wealthiest and to corporate American has the effect of tricking down has been proven to be false even though it is the foundation for the GOP tax policy. It is also one of the reasons for the huge income divide in America. 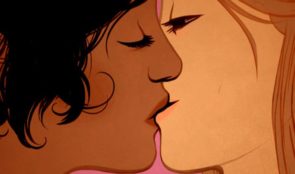 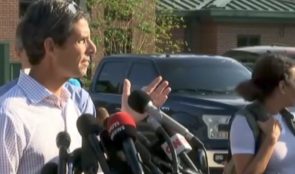 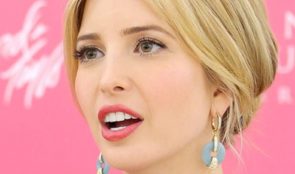 As if residents of Southeast Texas don't have enough to worry about, a new state insurance law is set to change on Friday, and... On Tuesday, Secretary of Defense James Mattis announced that he will enlist the help of a panel of experts to understand how President Trump’s...
Load more