“He likes us,” Senate Democratic leader Charles Schumer said of his fellow New Yorker Donald Trump last week. This was after “Chuck” joined “Nancy” — House Democratic leader Pelosi from California — in a White House gathering that resulted in a deal on DACA reform, unless it didn’t.

Whatever the interpretation of what happened during that chummy get-together, and there was a different one for every person who attended or heard about it first, second or thirdhand, the president reportedly reveled in the relief of positive headlines that followed.

Attorney General Jeff Sessions, on the other hand, was supposedly the guy in the doghouse. That member of Trump’s Cabinet was the one Trump railed against, according to reports, the one the president blamed for the dogged investigation by special counsel Robert Mueller, appointed after Sessions recused himself from the Russia investigation.

At a contentious time, everyone loves a love story, a distraction or a momentary beam of light, so it’s no wonder the Trump-Schumer “bromance” fascinated so many, including, apparently, Schumer himself, with more swooning than grumbling over the shaky and brief bipartisan detente. 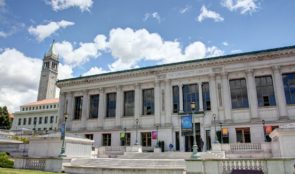 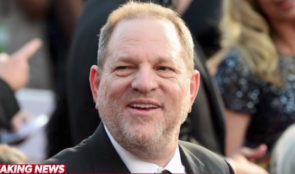