The State Department has done nothing when faced with the crisis now going on in the Dominican Republic. Dominicans of Haitian descent are being deported, many who have never lived anywhere but in the Dominican Republic.  Haiti has never been their home, they have no resources and many don’t have family still there. But that hasn’t stopped the Dominican Republic from stripping them of their citizenship and taking them by bus or truck and dumping them in camps in Haiti.  Haiti is ill equipped to handle the influx as it still struggles to recuperate from the devastating earthquake of 2010.  The Obama Administration has stayed silent as it seems that it is more important to keep them as an ally than risk a breach in the economic relationship between governments.

Read more at The American Prospect 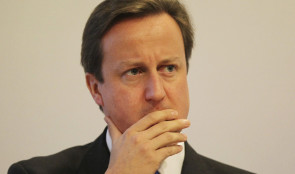 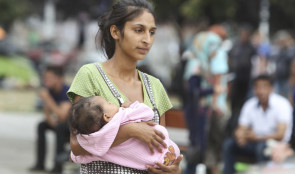