Five years after the deadly Japan tsunami caused a meltdown at the Fukushima Dai-ichi nuclear power plant, married couples in the country are breaking up over radiation safety—a phenomenon now known as “atomic divorce,” or genpatsu rikon.

The disaster killed over 19,000 people across Japan. More than 30 million Japanese were exposed to radioactive fallout, while more than 150,000 people evacuated their homes. But five years later, families are still struggling.

Disagreements over the potential effects of radiation have led to “nuclear divorce” all over Japan, even in regions beyond those hardest hit by the tsunami. Japanese women seem generally more concerned with the potential consequences of radiation than do the men. Women of childbearing age, also suffer more from “radiation stigma,” given that exposure to radiation could lead to congenital deformities in children later on. 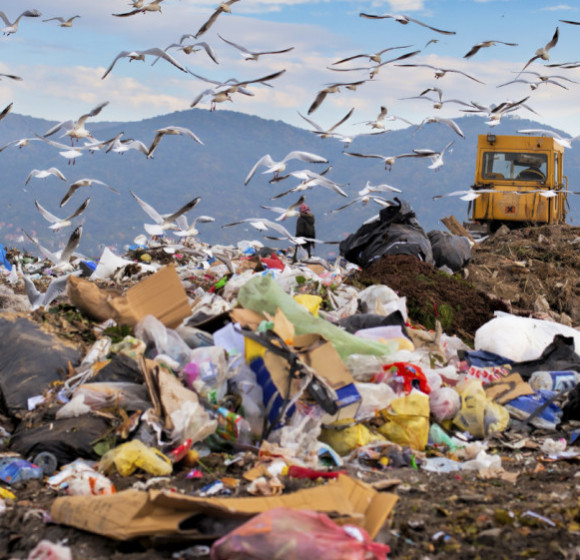