Michelle Fields, who was allegedly assaulted by Trump’s campaign manager Corey Lewandowski, has resigned from Breitbart News.   In her statement, she said that “ ‘I do not believe Breitbart News has adequately stood by me during the events of the past week.'” Fields was at a Trump rally when she says that Corey Lewandowski grabbed her arm and attempted to push her down.  The incident was witnessed by a reporter for the Washington Post who confirmed her story.  Ben Shapiro the Editor-at-lage also resigned blasting Breibart News, Steve Bannon for being, “a bully.” 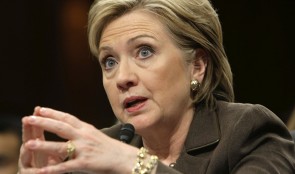