Two climbers, a Dutch man and an Australian woman, died over the weekend, while 30 others suffered from frostbite or altitude sickness on the descent from the summit of Mount Everest, according to reports from the BBC. A third death, that of 25-year-old Phurba Sherpa, has also now been confirmed, according to CNN

These are the first deaths this year on Mount Everest. Two Indian climbers have also been reported missing in the “death zone” near the summit.

Maria Strydom, 34, was at the final camp before reaching the summit when she and her husband, Robert Gropel, began suffering from high-altitude sickness, which ultimately killed her. Her husband was transported to a hospital in Nepal. Strydom and her husband were experienced climbers. 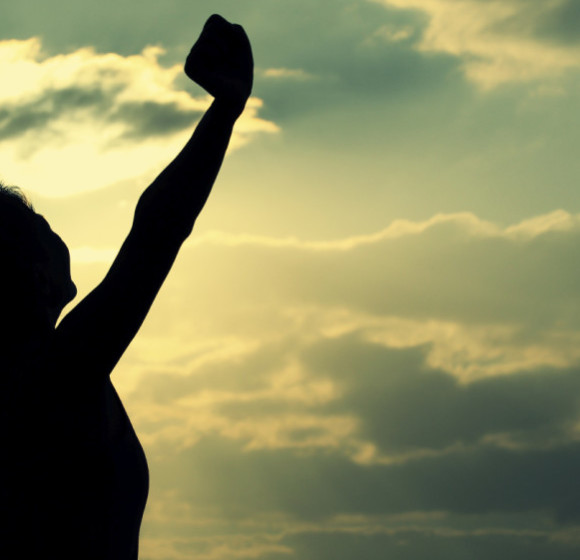 The Adonia left from Miami Sunday headed toward Cuba on its historic journey.  It has been almost 40 years since the last cruise ship... 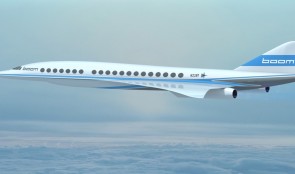 Supersonic Travel Is On Its Way Back

The last time a supersonic jet was in the air was 2003. A new company Boom Technology, is now looking to resurrect supersonic travel....
Load more