Peabody Energy, the largest coal company in America, has gone into bankruptcy. As part of its filings, it has had to release documents that show where they have spent their money. The records show that they have funded studies, lobbyists and trade associations that falsely claim that climate change is not man-made.

According to The Guardian, “The filings do not list amounts or dates. But the documents suggest Peabody supported dozens of groups engaged in blocking environmental regulations in addition to a number of contrarian scientists who together have obstructed U.S. and global action on climate change.” 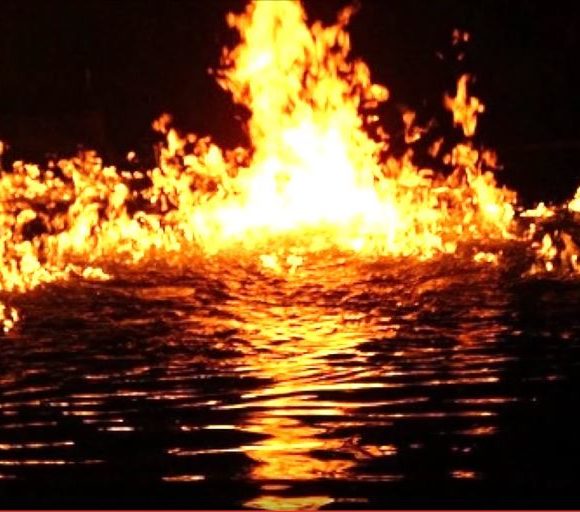 GOP Wants To Dumb Down Our Children

These Animals Are Already Gone

According to a new government forecast, India will be getting nearly sixty percent of its electricity from non-fossil fuel sources, in about a decade— a marked increase over...
From The Washington Post | Brady Dennis
Climate change

Afraid that years of critical climate measurements will disappear during a Trump administration that is clearly hostile to the science of climate change, scientists...
Load more