Boko Haram has released 21 of the 276 #Chibokgirls  that they kidnapped over two and a half years ago. The release was negotiated by the International Committee of the Red Cross and the Swiss government between the Nigerian government and the terrorist group.  Prior this, 58 of the girls had escaped most soon after their capture.  There was no swap of Boko Haram prisoners and the details of the negotiation are not known.

The Nigerian government is hopeful that this is the first step in the release of the rest of the kidnapped girls. 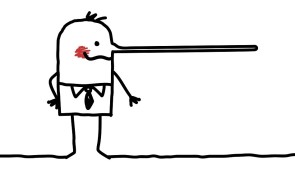 Anis Amri, the prime suspect in the terrorist attack on a Christmas market in Berlin this week, was killed by the police in a...
From The Washington Post | Anthony Faiola & Stephanie Kirchner
Terrorism

German investigators discovered the documents of a Tunisian man in the cabin of the truck that barreled into the Berlin Christmas market on Monday,...
Load more