In a recent memorandum, which the White House is still refusing to release, Interior Secretary Ryan Zinke has recommended that President Trump “modify 10 national monuments created by his immediate predecessors,” reports Juliet Elperin, including shrinking the size of at least four western sites.

Most of the monuments listed were established by either President Bill Clinton or President Barack Obama, but the two Pacific Ocean sites were created by President George W. Bush.

According to a copy of the report obtained by The Washington Post, Zinke would like Trump to shrink Utah’s Bears Ears and Grand Staircase-Escalante, Nevada’s Gold Butte, and Oregon’s Cascade-Siskiyou, in addition to two marine national monuments — the Pacific Remote Islands and Rose Atoll.

National Geographic explorer in residence Enric Sala, who has conducted scientific surveys in the Pacific Remote Islands Marine National Monument, told Elperin that any effort to restart commercial fishing within its boundaries “would not only harm the ecosystem the monument is supposed to protect, but also its ability to help replenish tuna fisheries around it.”

The secretary would also like to change the way all ten monuments are managed by adjusting the protections, notes Elperin, in order to permit “traditional uses” now restricted, such as grazing, logging, coal mining and commercial fishing.

A fifth-generation Montanan and a former state senator, Zinke considers himself to be a Teddy Roosevelt conservationist, according to Politico, and has opposed the push by GOP lawmakers to sell off public lands to states. 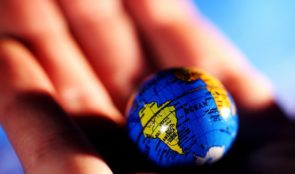 The Gutting Of The EPA Begins 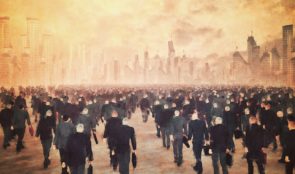 Lies Get Bolder As GOP Take On Authoritarian Style

No one should mistake the climate deniers for being anything other than conspiracy theorists. The majority of Republicans, both conservative and moderate, believe that...