Environmental Protection Agency Chief Scott Pruitt is just the latest member of President Trump’s cabinet to come under fire for spending large amounts of taxpayer money in order to fly to various parts of the country, ostensibly for government business.

Pruitt has taken at least four noncommercial and military flights since mid-February, according to a congressional report obtained by The Washington Post, totaling more than $58,000.

“When the administrator travels, he takes commercial flights,” EPA spokeswoman Liz Bowman told The Post, explaining that the outstanding flights were due to extenuating circumstances.

But  EPA documents also indicate that Pruitt and his staff regularly travel in business class and that the EPA head was “entitled to business class accomodation due to security concerns.”

EPA's Pruitt one of two cabinet members at swearing-in of Canada ambassador Kelly Craft. Maybe unrelatedly, her husband is a coal titan. https://t.co/zjmnpX2VcR

BREAKING: EPA Administrator Scott Pruitt flew on a private plane for travel on July 27 in OK. Cost to taxpayers: $14,285.71. Story to come

The EPA’s inspector general, notes The Post, officially launched a preliminary probe into Pruitt’s travels to Oklahoma last month, after members of Congress voiced their concerns about Pruitt’s frequent travel to and from his home state of Oklahoma at taxpayer expense. 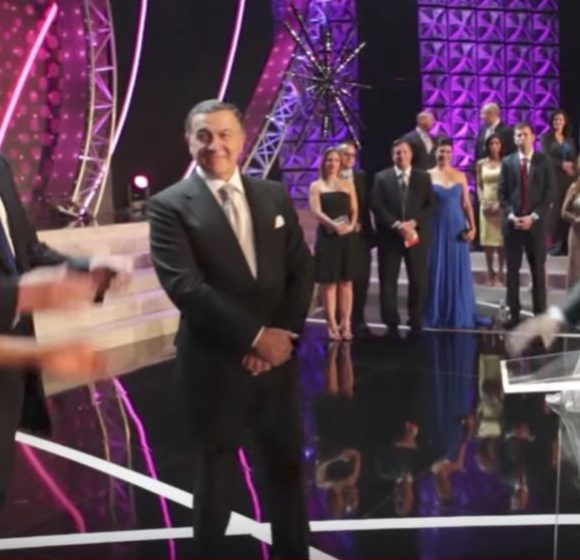 What Happened In Moscow In 2013?
Trump's attempts to get close to Putin have become key focus of Trump-Russia investigation
Trump-Russia
From The Guardian | Jon Swaine & Shaun Walker 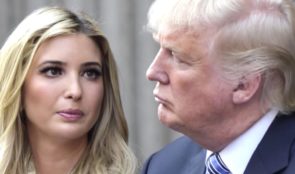 Trump Looking To Pardon Himself & His Family 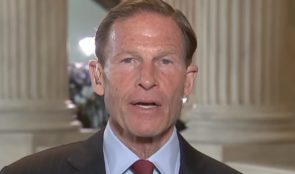 From The Guardian | Krithika Varagur
Business

A Hard Life: Working In An Ivanka Trump Factory

The Guardian spoke to more than a dozen workers at one of Ivanka Trump’s clothing factories in Subang, Indonesia, where employees are paid "one of... Love Gov’s Affair Not The Worst Of It

Republican Gov. Robert Bentley of Alabama's inappropriate relationship with a former aide resigned Monday under the threat of impeachment. But the departure of the...
Load more