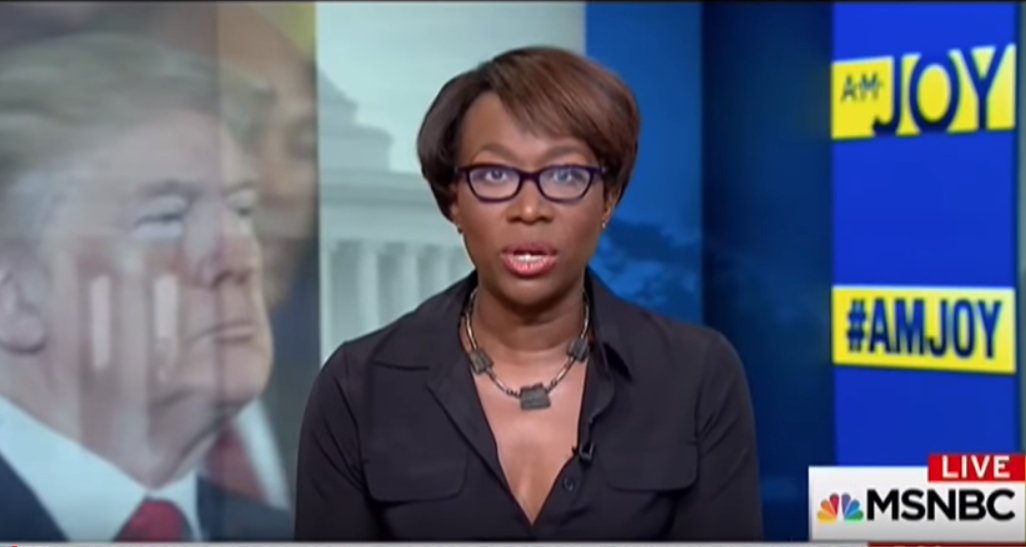 Watching the news during the election was often an exercise in frustration as journalist after journalist created a false equivalency between Hillary Clinton emails and each and every scandal that befell Trump.  It wasn’t my imagination as a recent report from Harvard concluded the very same thing.  The coverage on Hillary Clinton was far more negative than Trump. Additionally, very few bothered to dig down and get the facts surrounding the emails and her server. They let the poor reporting by the New York Times and others lead the way.

CNN and MSNBC allowed the sycophants from the campaign, notably Roger Stone, Corey Lewandowski and Kelly Anne Conway to spew false drivel without recourse, without stopping them and correcting their false assertions. That is not what journalists are supposed to do. They are not supposed to be a platform for lies. They are supposed to get out the truth. Not nonsense.

Rachel Maddow is great but there is another journalist that stands out who understands what her job is. Joy Reid just doesn’t allow people to say whatever they want regardless of the truth.   And while there is no question as to what side of the political spectrum she is on, she bases her opinions on facts not on lies. She offers the other “side” to come on her show to express their ideas, but she doesn’t suffer fools or untruths.  Yet she does so with grace. This weekend was a perfect example of Reid at work.

She took the time to layout the Uranium One fake news story and then destroyed conservative Jen Kerns  “story” from the Washington Examiner as Kerns attempted to assert that it was the Uranium deal was “hot news”.    The attempt by the GOP to switch the conversation away from Trump and Russia to Hillary Clinton is not fooling most people except those that want to be.

Reid however once again reminded us all what a competent journalist looks like. Maddow and now Ari Melber are also capable of doing what Reid did yesterday.  It would be a great service to this nation if others would take up the baton. Roger Ailes built Fox News into the most-watched cable news channel in the country but when the 77-year-old television executive died last May, he'd...
Load more