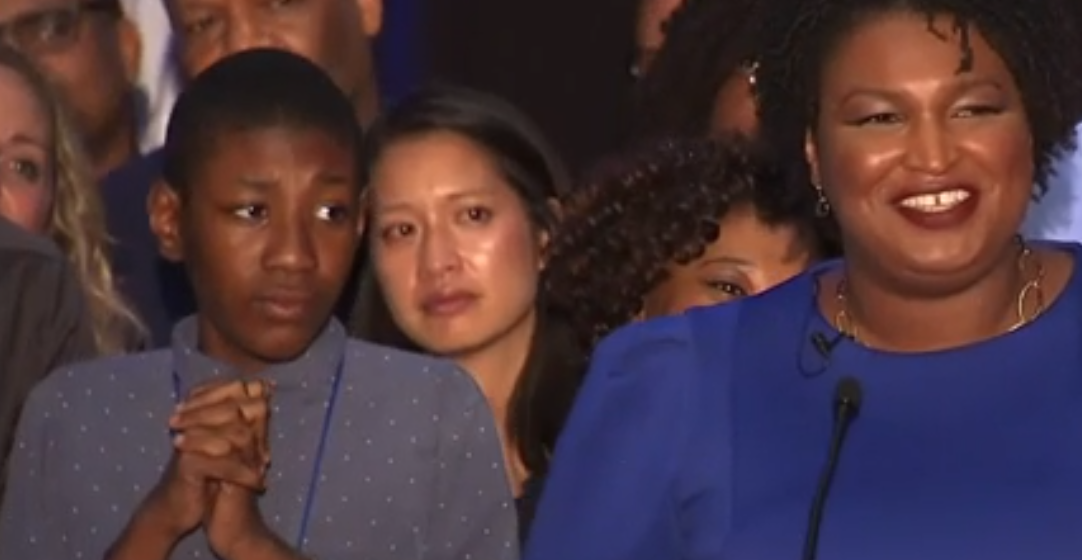 The women of color who are still standing in an electoral slog that ends in November know their road to continued success will be hard. This is the United States, and the fact that they are still pioneers for getting this far in 2018 is not just news-making but also a little depressing.

It is also true that they can’t always count on the support of some of the same feminists they may have joined — in marches, #MeToo protests and the ballot box.

Will these candidates gain the support of white women, a majority of whom voted for Roy Moore in Alabama and Donald Trump in 2016? (I remember when white women across the country — including my gym partner — exclaimed, “We did it” after that December Alabama Senate race,  conveniently setting aside the longtime and long-term activism of African-American women who accounted for Doug Jones’ slim victory over Moore, accused of sexual misconduct with teenagers.) Does the GOP Believe In The Right To Vote? 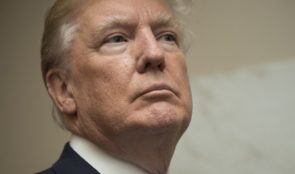 Was Donald Trump among the movie fans pushing the latest entry in the Marvel universe to box office records this past weekend? Where else would...
Load more