While we were distracted by Kavanaugh, the Trump administration quietly slashed the number of refugees who will be admitted to the US next year to 30,000. It’s the second year in a row that the number has shrunk, despite the largest international refugee crisis in history.

This policy isn’t just bad for people seeking asylum in our country. It’s bad for those of us who live here.

In 2002 I started the International Family Medicine Clinic at the University of Virginia, where we care for refugees who have been resettled in our community by the International Rescue Committee. I have known children who arrived not speaking a word of English, malnourished and afraid, who are now attending college, medical and dental school, starting careers through which they will contribute greatly to their American communities.

Dina, an Afghan woman who came with her widowed mother and three siblings 12 years ago is now a pediatric dentist. Others, who arrived as adults, are likewise contributing to the workforce. Sasha, a Meshketian Turk who fled persecution in Russia is now the owner of a thriving auto repair shop and employs seven others.

These and thousands others like them across the country are contributing enormously to the economic growth of their communities.

In 2018, Trump set the ceiling at 45,000 but the actual number admitted is expected to be half of this. Furthermore, the Administration simply ignored the legally required step of consulting with Congress in making its determination for next year’s number. During his recent announcement, Secretary of State Mike Pompeo, justified the low number on the basis of economic necessity and shifting resources to deal with the current asylum seekers crossing the US border with Mexico.

Opponents of the refugee program, led by Trump’s chief policy adviser, Stephen Miller, assert that it is too costly to admit refugees. A report by Health and Human Services was suppressed by Miller because it showed that refugees made a net contribution of 63 billion dollars over a ten year period. The report was never publicly released, beyond a three-page memo on the costs of resettling refugees that did not include their contributions in taxes.

However, a report published in New American Economy suggests that the actual picture is quite different: refugees contribute meaningfully to our economy both as earners and taxpayers, contributing 20.9 billion dollars in taxes in 2015 alone. Plus, refugees’ incomes over decades are higher than any other foreign born group and higher than median incomes of Americans overall.

There’s more proof that the long-term economic benefits of admitting refugees outweighs the initial costs. Researchers at the University of Notre Dame found that after 20 years, the average resettled adult will have paid an average of $21,000 more in taxes than they received in benefits.

At a time when refugee numbers worldwide continue to climb, we need to stand with refugees and secure their safe and humane entry into the United States. We need to reclaim our leadership role and not only do what is morally right, but financially sound. 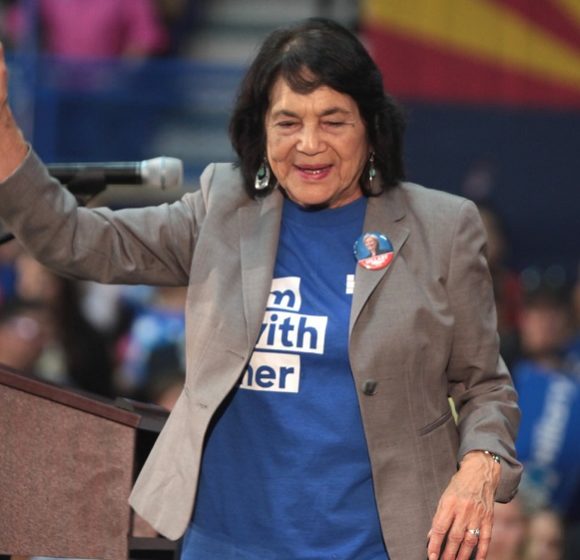 Dolores Huerta At 87, Still Part Of The Resistance
A longtime activist sets her sight on DACA
Human Rights
From Broadly | Yolanda Machado Why This Queer Came Out As Muslim On September 11th 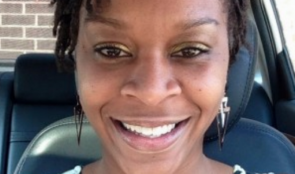 China Weighing In On Behalf of Ivanka? When you don't vote or when you decide to protest the vote, you reap what you sow.... Today, President Trump's 90-day travel ban finally went...
Load more