Elevated levels of lead were found in the water in Jackson, Mississippi, the state capital, in June but a warning was not issued by state officials until January, and did not issue a warning for pregnant women and small children until February 2016.

The contamination seems to be related to inadequate corrosion control, bearing some resemblance to the cause of the crisis in Flint, Michigan as well as to that state’s delayed response to the crisis. 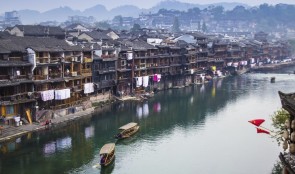 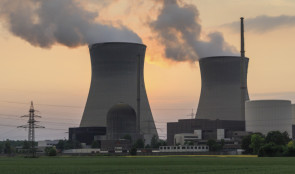 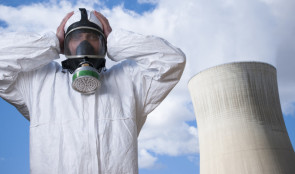