A new study from Boston University School of Medicine has found that children who start playing football at a young age (before they turn 12) are twice as likely to develop emotional and cognitive difficulties compared to those who start later, reports Jessica Glenza, regardless of their level of education, the number of years played or whether they played professional or amateur ball.

In fact, boys who had started playing football before 12 had “impaired scores” for apathy, behavior regulation and executive functioning and was nearly three times as likely to have “elevated depression scores on cognitive tests,” says Glenza.

“It really looks as if the developing brain is uniquely vulnerable to the consequences of traumatic injury inflicted by football,” Barry Kosofsky, director of the pediatric concussion clinic at Weill Cornell Medicine and New York-Presbyterian hospital, told the Guardian.

The new research comes on the heels of another Boston University study — which found chronic traumatic encephalopathy, a degenerative brain disease, in 110 out of 111 brains of NFL players that had been donated to science, notes Glenza — soon to be published in the journal Translational Psychiatry. 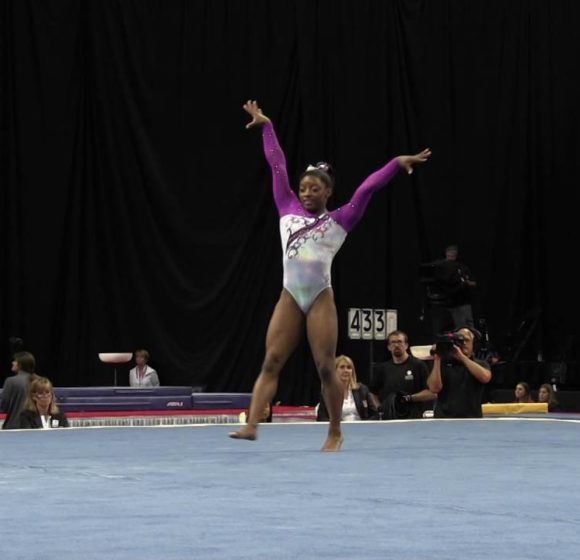 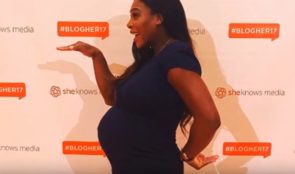 Serena Once Again Shows How It Is Done When Serena Williams Becomes A Mom Kathrine Switzer, The Woman To Beat

Kathrine Switzer is a legend, receiving letters and photos from women around the world, some revealing their “261” tattoos, reports Michele Gorman — the number... Another Gross Example Of Unequal Pay