I recently found out that the baby that I’m expecting will be a little girl.  When I learned the incredible news, I began searching online for fun ideas about how to reveal my baby’s gender and share her first pictures to my family and friends.  But as I perused the internet, a sense of panic began to set in. Do I really want my little girl’s picture online for the world to see?  To whom would I be inadvertently exposing my daughter’s image just to get a cute announcement out there to my family?

Just thinking about how I should navigate social media as a mother of a girl made my mind race forward 10 or 13 years to imagine my little girl asking, what for me will be the first dreaded question:  Can I have my own social media account?  The thought of that question propelled me into the future when for the first time, my little girl picks up that phone, stretches out her hand, tilts hear head and purses her lips for that “duck face” photo, losing some of her innocence in the process.

This imagery sent my mind into a tailspin, and I began to wonder what the appropriate age for a girl to have a social media account is.

Thinking back over my own experiences as a young person and also research I consulted, I now believe no girl should have a social media account before the age of sixteen.

Research conducted  by Dr. Laurence Steinberg, a psychologist at Temple University, confirms my belief. In his study of 935 participants, between the ages of ten and thirty, Steinberg found that “differences in cognitive capacity measures increased from ages 11 to 16 and then showed no improvements after age 16.” At age 16, in addition to cognitive development, they’ve experienced at least two years in the minefield that is high school, which has helped to toughen their skin.

There are millions of girls who have access to social media. Many parents think that just because they have their daughter’s username and password, they can protect them. But aside from more sinister things going on in social media, such as catfishing and pedophiles lurking, there is something much more common and less tangible that girls are exposed to which are the insecurities they feel when they start to compare themselves to these “perfect” girls online.

When I was a teenager, I went through a period where I only ate half a sleeve of crackers and a sandwich the entire day.

When my mom, who worked all day and didn’t see what I ate, asked me if I ate, I would always report to her a full balanced meal.  Little did my mother know that I was in the process of starving myself.  I suffered bouts of severe headaches and dizzy spells.  All of this stemmed from my observation of the two girls in my class who over the summer had sprouted into these beautiful young women with breasts and hips, attracting all the attention of the boys.

If my insecurities due to two girls in my class led to months of starving myself, I can’t imagine what girls these days deal with when they see thousands of girls with perfect hair, perfect makeup, and thousands of followers.  Young girls of this generation who are comparing themselves to these Instagram perfections are unaware of how much editing goes into these photos and instead likely focus on how they will never achieve this level of perfection.

Some may ask, “What about boys?” It’s a valid question, but as an expectant mother of a girl, I am particularly concerned with how social media impacts the lives and well-being of girls. Also, there’s strong supporting evidence that girls are more emotionally impacted by social media than boys.  A study, conducted by researchers at the University of Essex of 10,000 children, over six years found that girls reported lower levels of happiness and also that they showed more social and emotional difficulties, compared to boys in the study, as they grew older.

Abstaining from social media is certainly not the only solution to raising an emotionally healthy girl. I also don’t know how society and technology will change over the years while I raise my daughter.  What I can strive for, however, is to use those years to instill in her confidence, expose her to all types of beauty, both inside her and in the world around her, and to help her have a strong sense of self.  I hope to teach her to focus on living and enjoying her life as it’s happening in order to make memories instead of curating a lifestyle on social media for her followers to experience.

Stephanie Garcia is Administrative Assistant at Rush University College of Nursing, and a Public Voices Fellow of the OpEd Project. 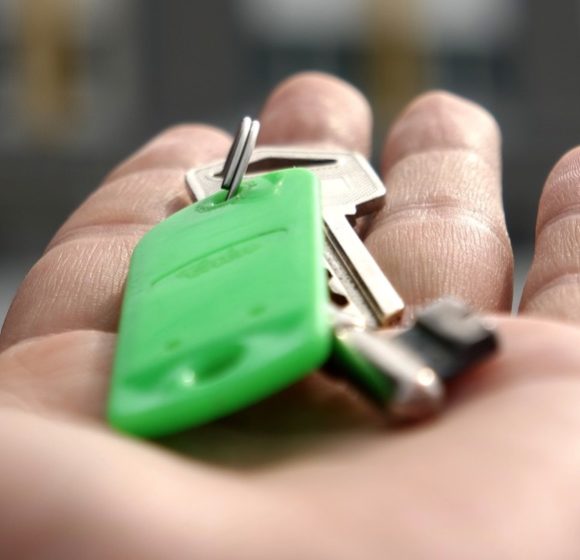 How To Get A Mortgage, Even If Your Spouse Has Bad Credit
It will take some planning but you can increase your spouse’s credit score
Finance
Freedom Debt Relief 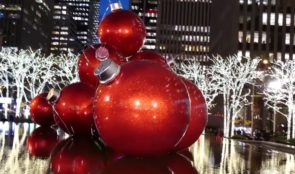 Don’t Throw Away Your Rubbish 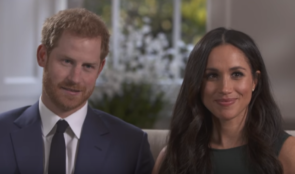 Today’s Pot Is Too Potent

A study conducted by Volteface, a London-based policy think tank seeking to improve safety of marijuana use through legalization, found extremely high levels of... 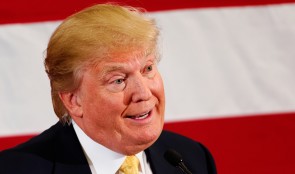 Will Trump “Speak” Last Beyond His Presidency?

Every time Trump opens his mouth I cannot believe that this man is President of the United States. His inability to articulate a thought...
Load more