GOP senators have 11 days to get this latest version of Trumpcare through the Senate. Senate Majority Leader Mitch McConnell is pushing his herd to pass the Cassidy-Graham repeal of Obamacare despite the fact that it has yet to be scored by the Congressional Budget Office. The rush to push through another terrible version of a health care bill precludes any bi-partisan effort to come up with a workable and fair solution.

Without an analysis and without bi-partisan cooperation you can expect more of the same kind of impacts that the previous bills had including: States will have more say so on what insurance has to cover and what it doesn’t have to cover, premiums for people with pre-existing conditions will go up, many will lose their insurance because of the decrease in Medicaid spending and coverage for women’s reproductive healthcare will not be mandated.

Without a CBO analysis, think tanks have taken it upon themselves to explain to the public what the Cassidy-Graham bill would mean for them. The Center on Budget and Policy Priorities concluded that the proposed block grant structure would provide $239 billion less in funding between 2020 and 2026 than projected federal spending under current law; the cuts disproportionately hurt states that expanded Medicaid eligibility under the ACA. The Center for American Progress, meanwhile, projected that insurance premiums would significantly increase for people with pre-existing conditions. (Disclosure: ThinkProgress is an editorially independent site housed at the Center for American Progress.)

There is no effort to truly address the needs of the American people. This and previous efforts have been all about repealing Obamacare, not working to come up with better solution. 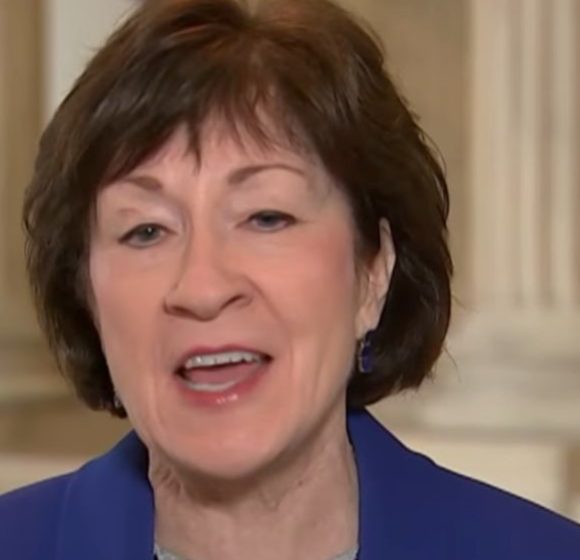 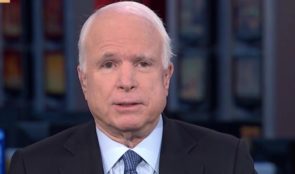 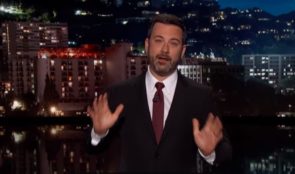 Tiresome is not the appropriate word to use when it comes to the consequences of the continuous lies spread by the GOP. A more...